The European Commission included "RAISE Project", a joint project of Ana and Vlade Divac Foundation, UniCredit Foundation and UniCredit Bank among the top 20 in Europe

As part of the research and evaluation of different projects and models on the topic of migrant entrepreneurship, the European Commission has included the Project of Rural and Agricultural Integration in Supportive Environment (RAISE) among the best 20 projects in Europe in the field of promoting and supporting entrepreneurship and integration of refugees and internally displaced persons. This Project was conducted jointly by Foundation Ana and Vlade Divac, UniCredit Foundation and UniCredit Bank. This is also the only Project in South Eastern Europe, which has singled out as an example of good practice within the competition with over 200 projects.

Project of Rural and Agricultural Integration in Supportive Environment (RAISE) was conducted in the period from 2009 to 2012 and has included 140 refugees and internally displaced persons from the Croatia, Bosnia and Herzegovina and Kosovo that have lived in collective centres until then. The goal of the Project was to provide them with necessary conditions and support to start their own business in order to facilitate their integration into the local community in which they were living in. Funds for the implementation of the Project were provided by UniCredit Foundation, while the project itself was conducted together with Foundation Ana and Vlade Divac, UniCredit Bank and Novi Sad Humanitarian Centre.

As one of the preconditions for starting their own business and integration into the new environment, through the campaign "You Can Too" rural households were provided to the families involved in the Project,, while through the "RAISE" project, each family received grant in the amount of EUR 2,000. The mentioned grant was intended for initiation of their own income-generating activities, while the users of grants, through a specially designed program of advisory support for professional orientation and training, were provided with basic knowledge and skills to run their own business. During the Project implementation period, UniCredit Foundation invested more than EUR 515 thousand.

In the guide "Evaluations and analyses of good practices in promoting and supporting migrant entrepreneurship" prepared by the European Commission, it was pointed out that "RAISE" is the only initiative in Serbia and in the wider region of Western Balkans, that is focusing on economic integration of refugees and internally displaced persons in a comprehensive way, paying special attention to various aspects of social and economic inclusion, such as providing households, mental and emotional wellbeing of the recipients of resources and social integration into the new environment. Many families included in the program have pointed out that it enabled them to get back on their feet start agricultural production, and then place their product on the market.

"Our children will go to school and it’s really important for me that they will have backbone if one day they face with a problem of finding a job. They will be able to live from our business. This was indeed, very important for us in every way, psychic as well. This saved us", says Sanja Milic, refugee from Croatia, who lives today in the village Grabovac near Obrenovac and to whom farm and greenhouses for vegetable production were donated as part of the Project.

Ana Koeshall, director of Ana and Vlade Divac Foundation, expressed a great pleasure for the success that the Project „RAISE“ achieved: "We are very proud of the success of the Project "RAISE" which we have implemented with our partners UniCredit Foundation and UniCredit Bank. This Project helped refugees and internally displaced families to get back on their feet and start living independently. Our Foundation will continue to work on economic empowerment of the most vulnerable social groups and will continue to provide support to good business ideas for initiation and development of their own business in the future."

In relation to this important recognition, Maurizio Carrara, UniCredit Foundation Chairman, stated: "European Commission recognition tells us that any attention devoted to certain issue in the territory you are working in, is awarded. We trusted Ana and Vlade Divac Foundation abilities and together we helped an important number of refugees and internally displaced people. Working in team with UniCredit Bank, we built a project fully identified as a best practice". 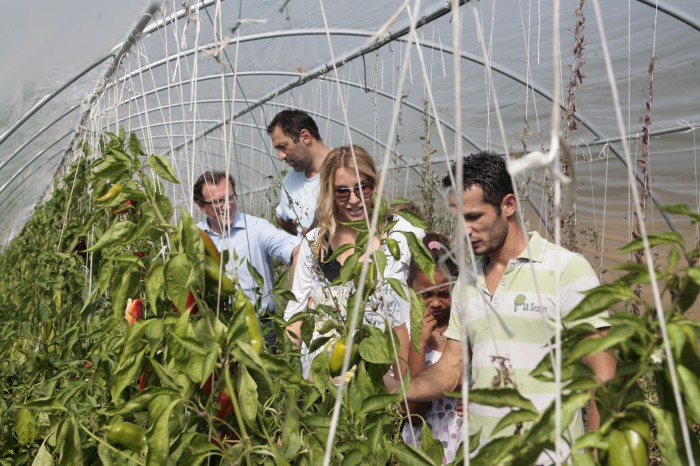 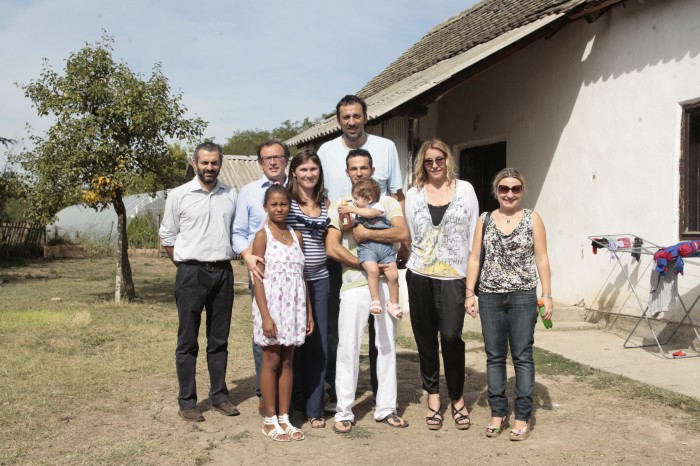 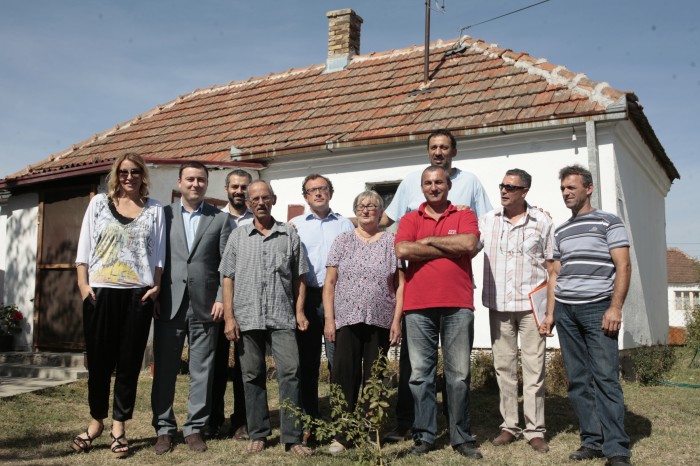 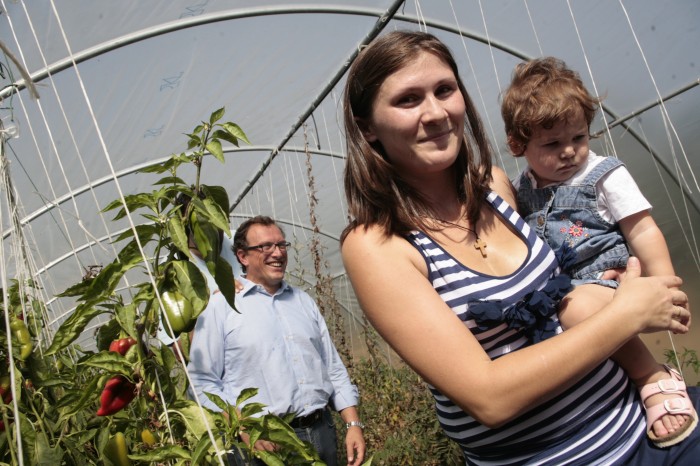 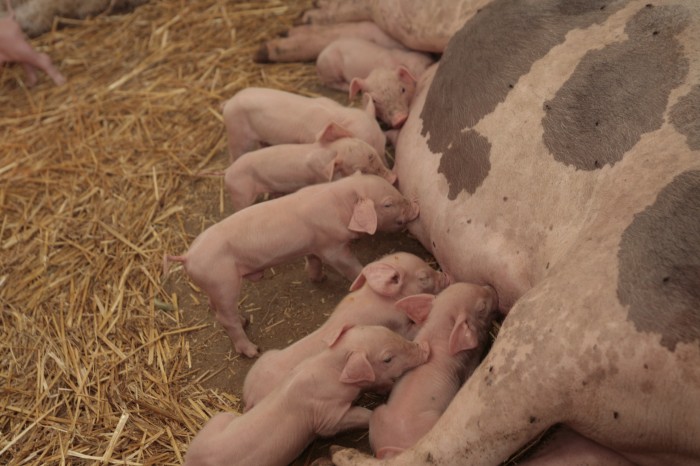