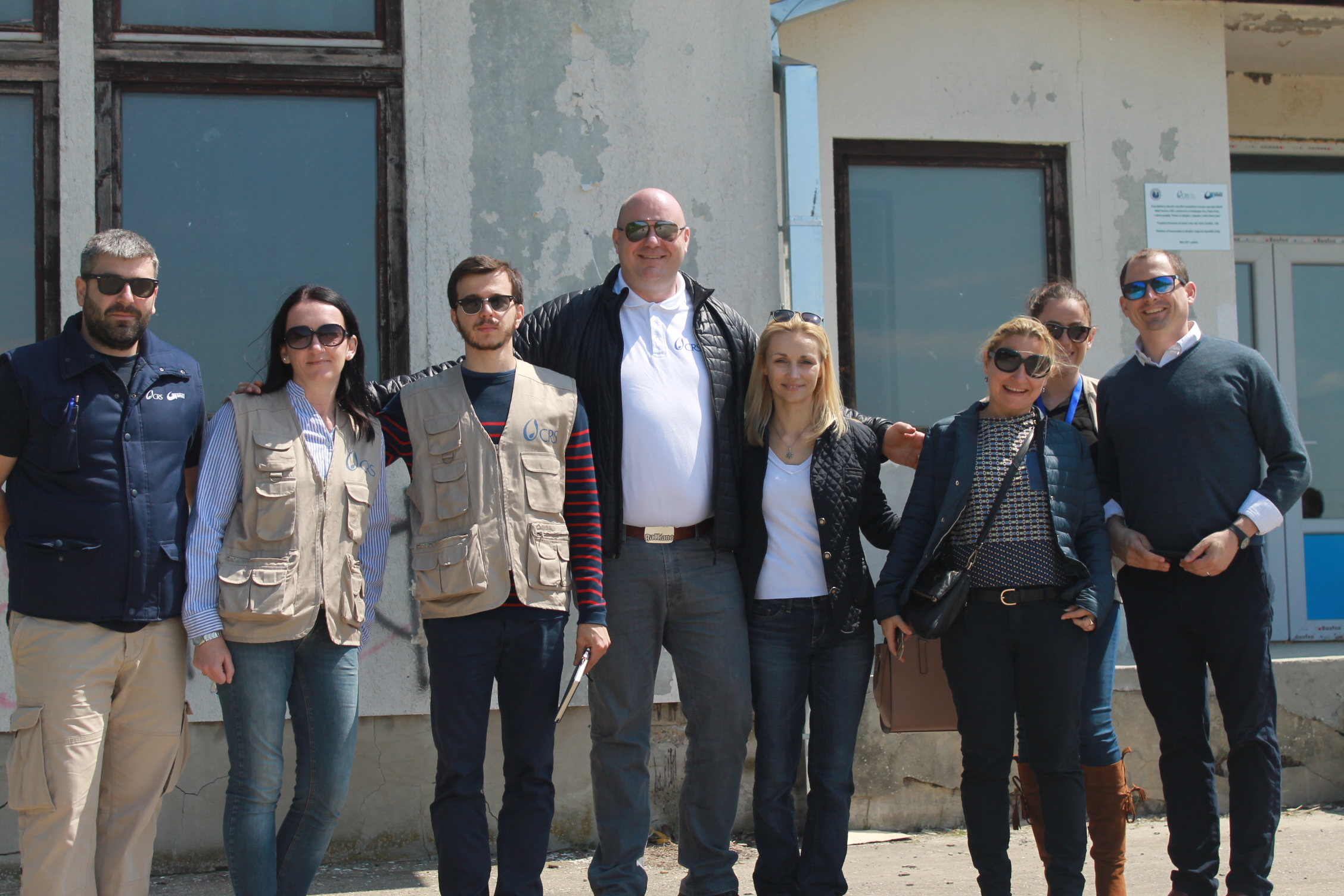 Project was financed by American humanitarian organization Latter-Day Saints Charities. Adaptation began in December 2016. and finished in March.
Ivan Gerginov, assistant of Commissar for Refugees and Migration of the Republic of Serbia, Joshua Kyller, regional coordinator for refugee crisis of the Catholic Relief Services USCCB, Dino Mujanović, director of the Catholic Relief Services USCCB department in Serbia and Ana Koeshall, director of Ana and Vlade Divac Foundation and also representatives of the national and local media.

With donors and partners support and in coordination with state departments, Commissariat for Refugees and Migration, and Ministry of
Labour, Employment, Veteran and Social Policy, Ana and Vlade Divac Foundation have been accomplished projects of helping refugees and migrants - amount of 5, 5 million US dollars.

Within that, Ana and Vlade Divac Foundation together with partners Catholic Relief Services (CRS) had been provided and distributed for the last two years humanitarian help for refugees and migrants and improved conditions for their accommodation in amount of 2,5 million USD.
Divac Foundation together with CRS have been reconstructed 9 objects for accommodation of migrants in Krnjaca, and by the end of June in the same center there will be reconstructed four more objects.

Besides that, by the end of July adaptation of the object for accommodation of the migrants will be finished in Tutin and also Movable unit as kid’s korner will be built within reception center for refugees and migrants in Vranje.