Prijepolje is the second municipality in the Zlatibor District, after Čajetina, to set up a farming development fund. The fund’s purpose is to provide multi-annual assistance to local farmers, with a total of 3 million dinars in capital provided by the Prijepolje local government and the Ana and Vlade Divac Foundation. 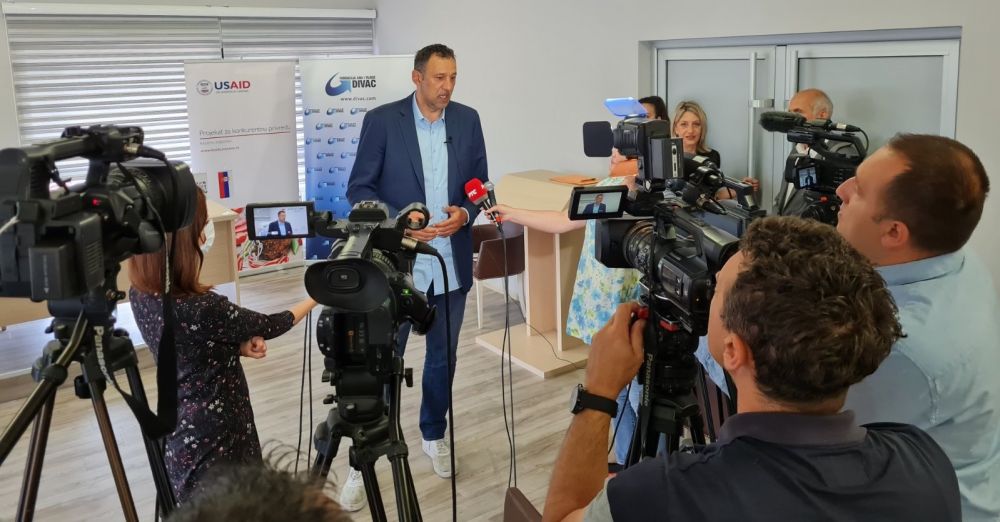 “This is an innovative model that will allow the Fund to be used in a revolving arrangement to incentivize farmers from the area. The Municipality of Prijepolje will subsidize 30 percent of the incentives in the first year of the contract, while the remaining funds will be repaid by the beneficiaries, free of interest, on a schedule of 10 percent in the first year and 30 percent each in the second and third year of the contract”, said Vladimir Babić, Mayor of Prijepolje.

Aleksandar Pavlović, Chief of Party of the USAID Competitive Economy Project, highlighted the difficulties faced by small-scale, traditional farmers in getting the finance they needed for initial investment into expanding and improving their production, even though the Serbia could boast a wide range of subsidies and loans. “This is exactly the issue these alternative types of revolving support extended by local governments and other partners are designed to address. In cases where banks lack the interest to provide services, we must find other ways. We’re particularly happy to see an increasing number of local authorities that are interested in this model”, Pavlović said.

Since its inception, the Ana and Vlade Divac Foundation has invested over half a million euros to assist Prijepolje.

“We’ve constructed a social housing development in Prijepolje for 14 refugee and displaced families that had been living for years at the Boško Buha collective accommodation center in the village of Jabuka. The Divac Youth Funds project has helped more than 70 initiatives aimed at young people aged from 15 to 30. We’ve refurbished the Dušan Tomašević Ćirko primary school, built and furnished the gym there, and donated books to the school library. Moreover, the Foundation has donated medical equipment and computers to the Prijepolje hospital. This is the seventh year in a row that we’ve offered the Divac Farming Funds project, which has to date helped 150 farms”, said Vlade Divac, Co-Founder of the Ana and Vlade Divac Foundation.

Ana Divac, Co-Founder and Chairperson of the Board of the Ana and Vlade Divac Foundation, recalled how the Foundation had been “seeking for sustainable options to help rural areas”, which led to the “idea to set up a completely new fund to assist farmers and food producers, in whose development we had support from the USAID Competitive Economy Project”.

“Over its 14 years of operation, the Ana and Vlade Divac Foundation has helped over 1,000 farms in various ways. Our long-standing presence in Prijepolje has made us understand that this area, one of the most deprived communities in Serbia, had to develop if it was to stop its young people leaving, so our on-going projects have been offering self-employment opportunities for the young. Prijepolje and the entire region are endowed with exceptional natural resources and have huge potential for agriculture”, added Ana Divac.

The officially accredited Zlatibor Regional Development Agency has been supporting local and regional development for 19 years. 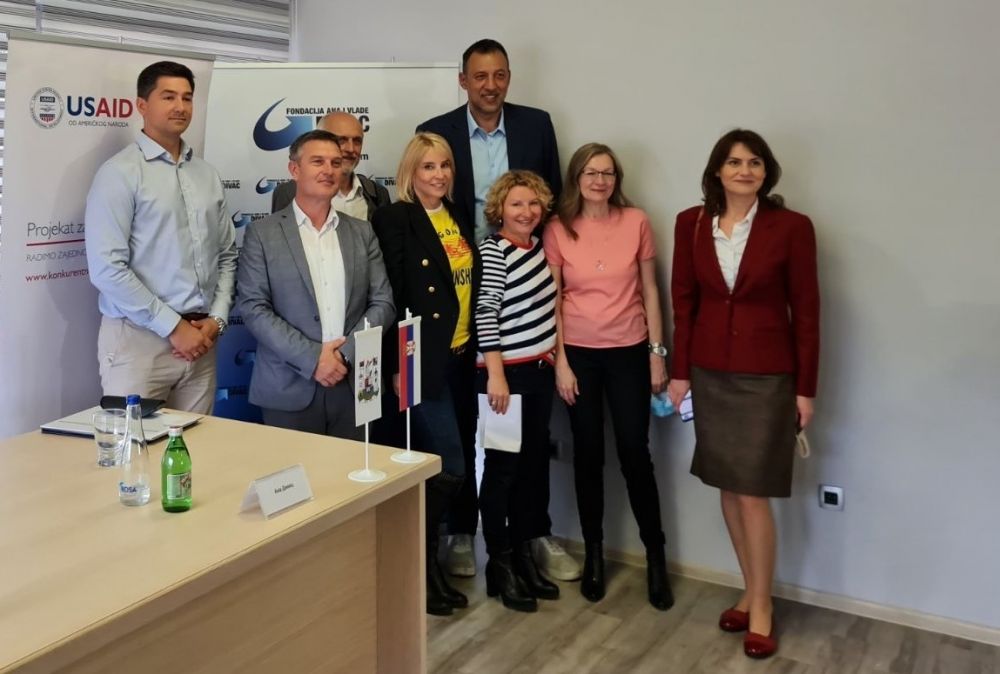 “We’ve had excellent cooperation with the heads of the Prijepolje local government and worked well with various USAID-funded projects in our region, which led to the establishment of a Local Economic Development Center. Following as it does the many successful initiatives of the Ana and Vlade Divac Foundation in our region, I believe this new cooperation agreement for the 2021 Prijepolje Farm Development Fund has every reason to thrive. This innovative fund demonstrates that Prijepolje is open to all development-oriented initiatives and projects and is able to put them into practice effectively”, said Slavko Lukić, Director of the Zlatibor Regional Development Agency.