For the purpose of raising funds for the campaign “You Can Too” a youth organization “Party”, which brings together Serbian Diaspora in Austria, organized Humanitarian Party event “Party No. 3” in September 2009, and managed to get together around 500 people at the event.

Highest merits went to the chairman of the youth organization “Party” Božo Božović for organizing such an event which raised some 6,500 Euros. The funds were raised from the sale of tickets, t-shirts and caps with the Foundation’s logo, LA Lakers’ jerseys signed by Vlade Divac as well as from sponsors’ donations. The Serbian Consul General in Austria Zoran Jeremić , Consul Jelica Dimitrijević , Father Jovan, the parson of Salzburg parish, and Ana Koeshall, director of the Foundation Ana and Vlade Divac were among the guests at the event. 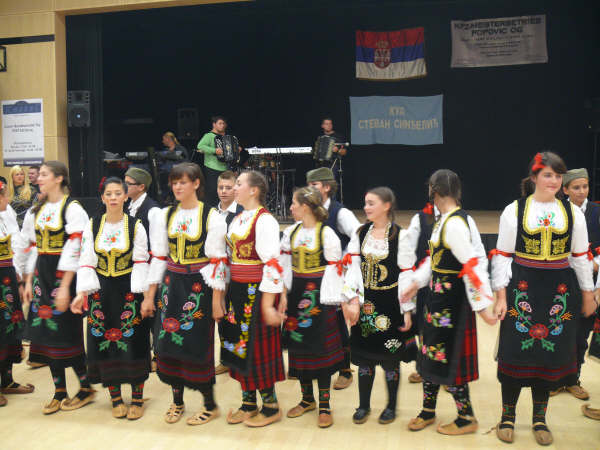 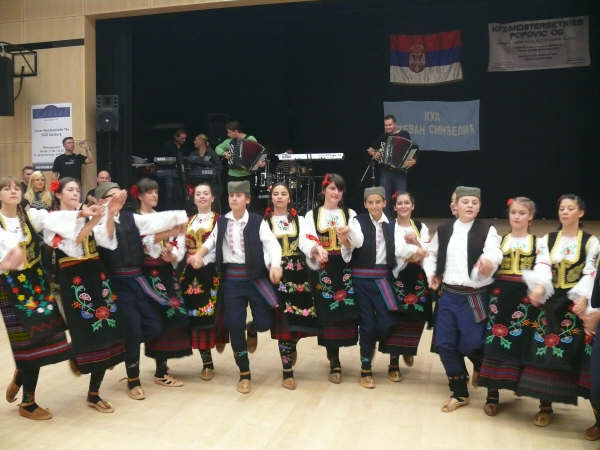 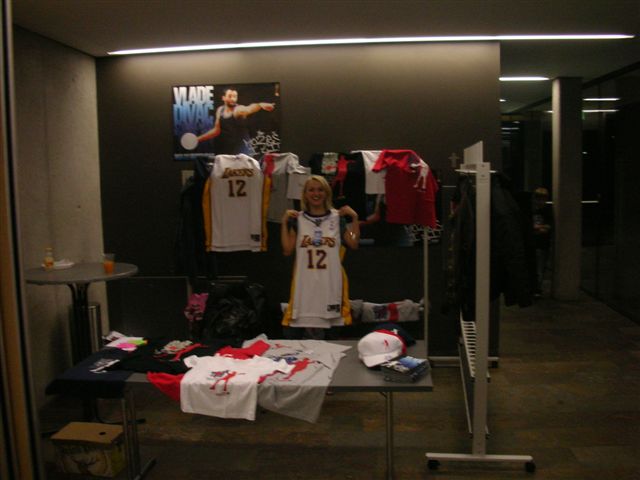 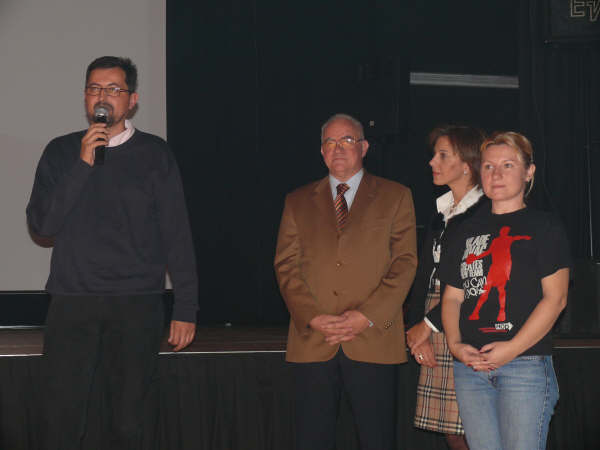 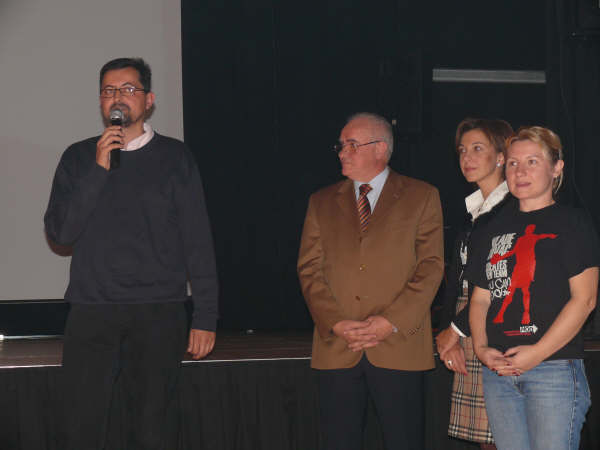 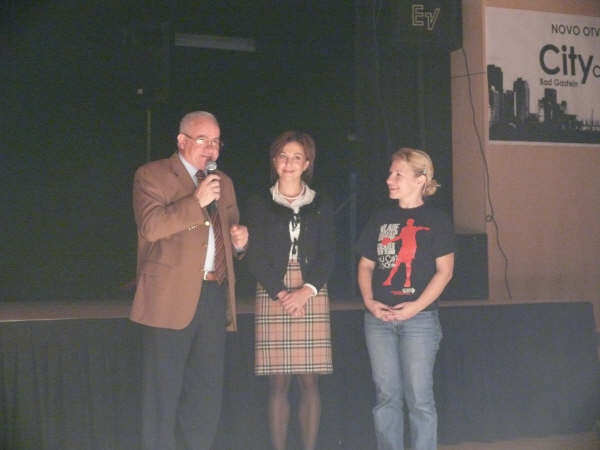 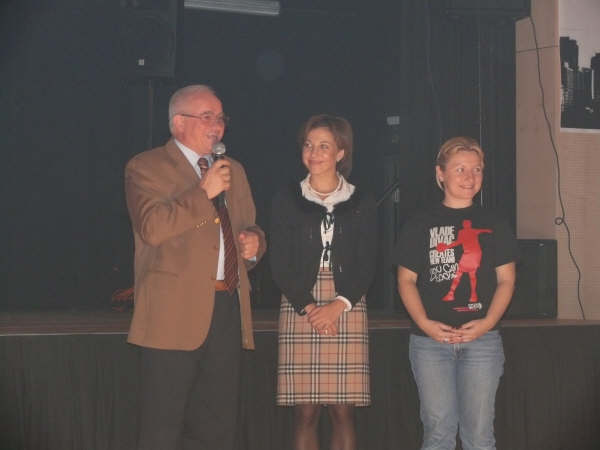 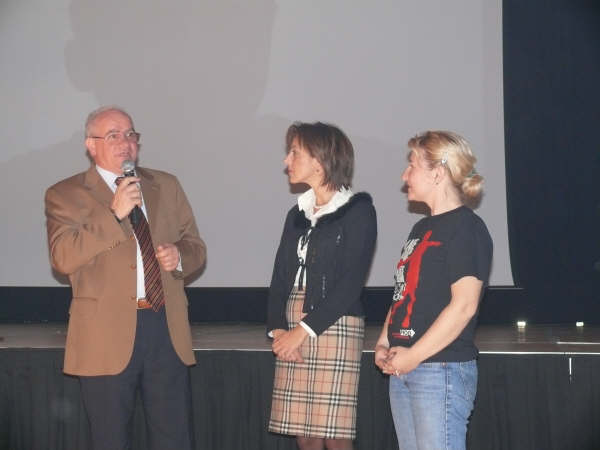