Win for the Children’s Shelter

The Foundation Ana and Vlade Divac and Beogradsko dramsko pozorište (Belgrade Drama Theatre) joined the initiative “Win for the Children’s Shelter” whose objective is to raise funds to relocate the Shelter to more appropriate and larger premises that will provide sufficient space for all underprivileged children.

The Shelter for Children provides care for the most sensitive categories of children in Serbia and the surrounding regions. These categories include the children that are victims of family violence and abuse, human trafficking and negligence as well as homeless children and children without parental control. As the number of deprived children rises daily, the present capacities are not sufficient to accommodate all those who seek necessary help at the Shelter.

As part of the traditional Month of Philanthropy, a comedy play “Don’t bet on Englishmen” by Vladimir Djordjevic, directed by Stasa Koprivica was performed on the stage of the Belgrade Drama Theatre and all proceeds were donated to children at the Shelter. The comedy play about three best friends was performed by Marko Živić, Ivan Tomić and Daniel Sič for the 100th time on 22nd December 2010. 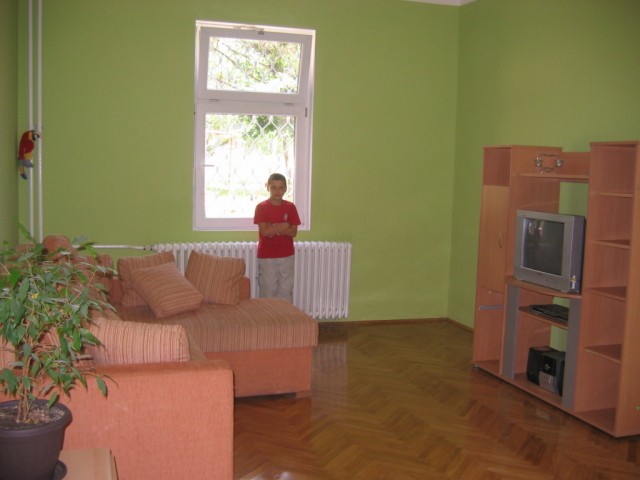 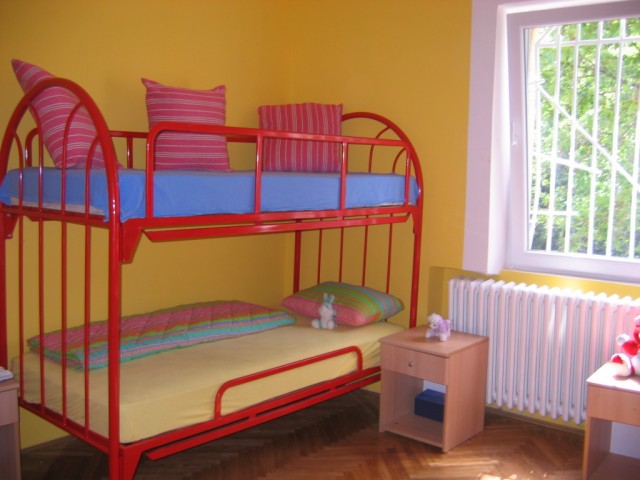 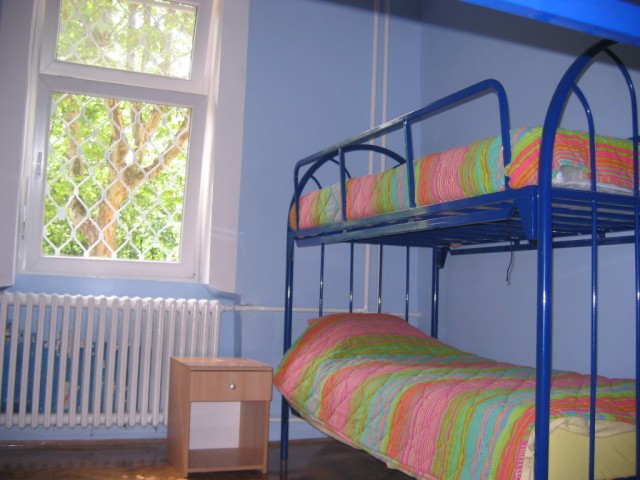 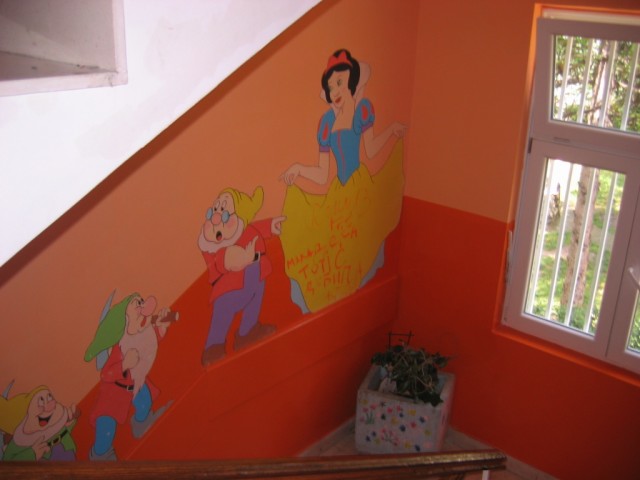