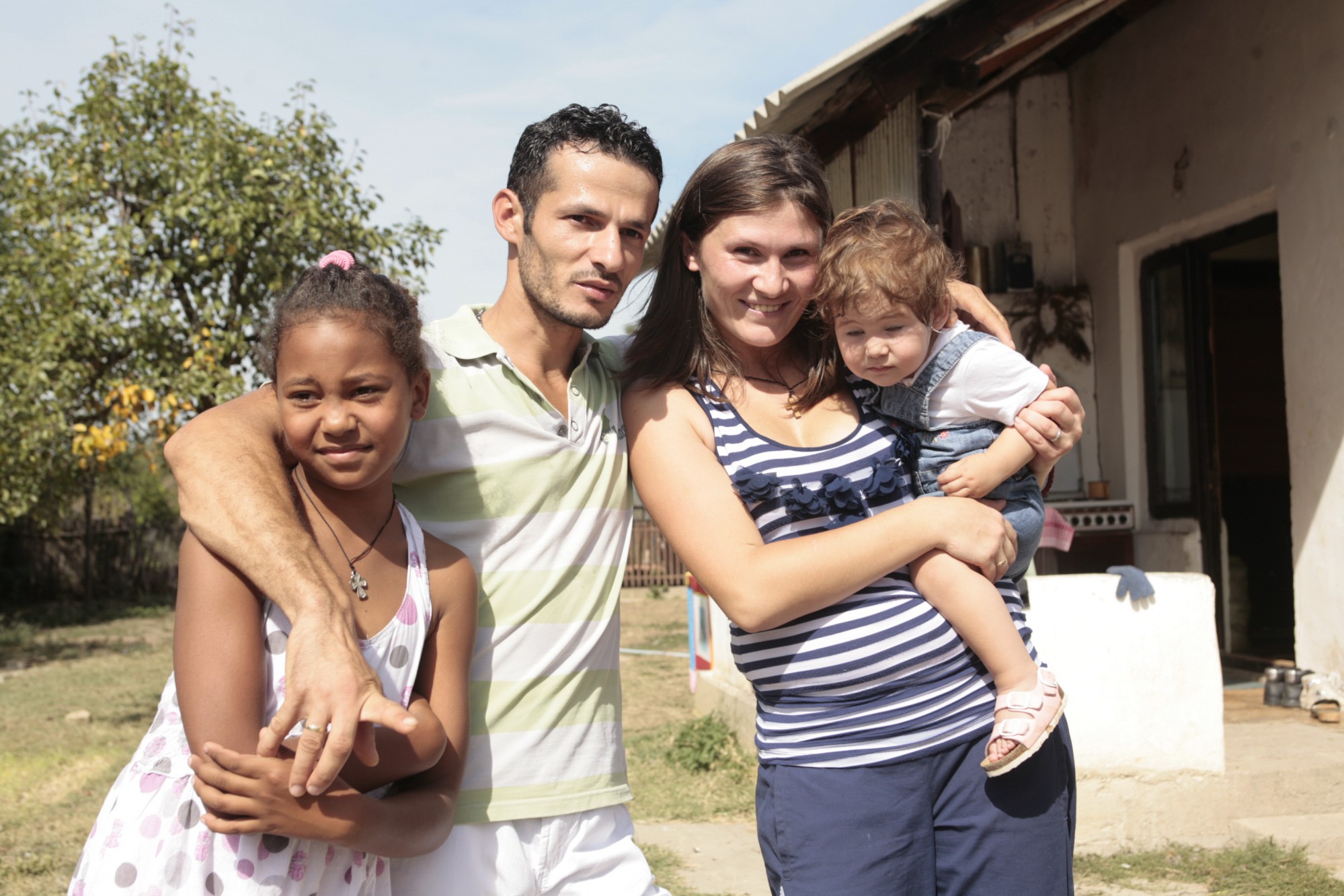 HOUSING PROVISION AND EMPOWERMENT OF REFUGEES AND INTERNALLY DISPLACED PERSONS

The “You Can Too” Campaign was aimed at helping refugees and internally displaced persons to restore their lost self-assurance and, in addition to housing provision and economic empowerment, reintegrate themselves into society as easily as possible after leaving the collective centers.  The project was implemented in cooperation with the UN High Commissioner for Refugees (UNHCR) and the Commissariat for Refugees and Migration of the Republic of Serbia.

In order to contribute to the support provided to refugees and internally displaced persons coming from collective centers in the integration process, the Ana and Vlade Divac Foundation launched the “Rural and Agricultural Integration in a Supporting Environment” Project together with UniCredit Bank and the Novi Sad Humanitarian Center, while the funds for its implementation were secured by the Unidea- UniCredit Foundation of the UniCredit Group. The project followed the families who were donated a village household through the “You Can Too” Campaign, and with the purpose of enabling the full economic and social integration of its beneficiaries into their new environment. Each beneficiary family was awarded a grant of up to 2,000 Euros to start their own income-generating activity and were provided consulting services on how to do business.

Through the award of construction material, construction of social housing units, prefabricated houses and the purchase of village houses, the Foundation provided housing for 500 families, and through the “RAISE” Project, 140 refugees and internally displaced persons started and further developed their own business and continued to support themselves, which is one of the prerequisites for restoring self-assurance and self-respect lost during years spent in collective centers. 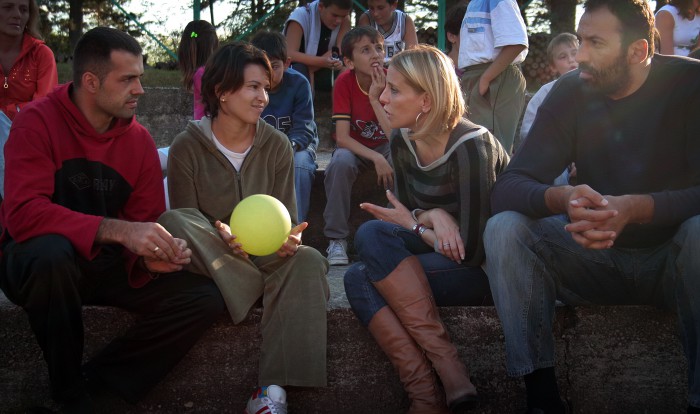 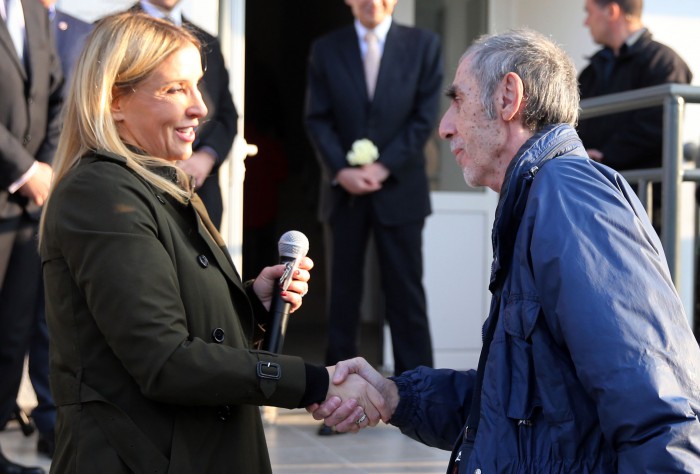 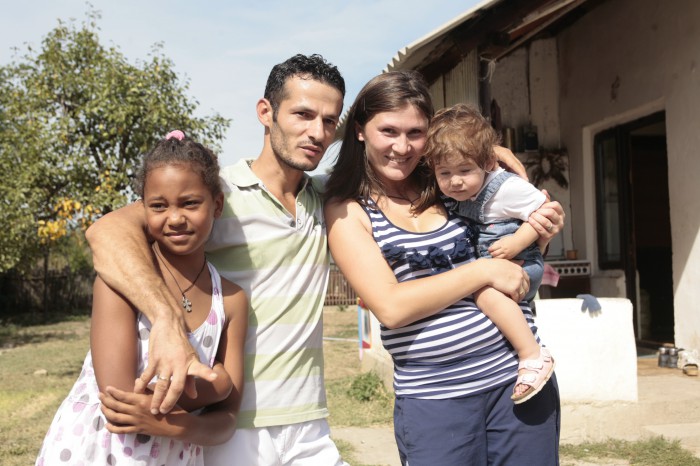 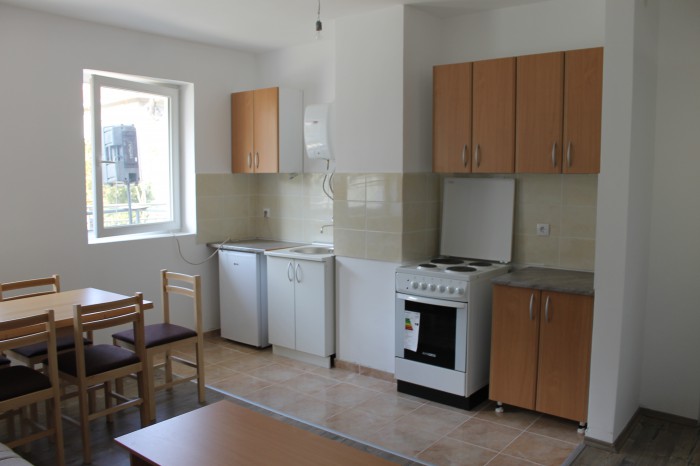 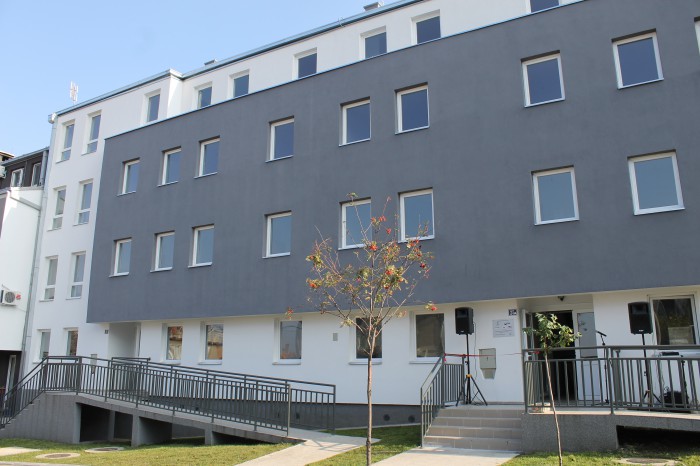 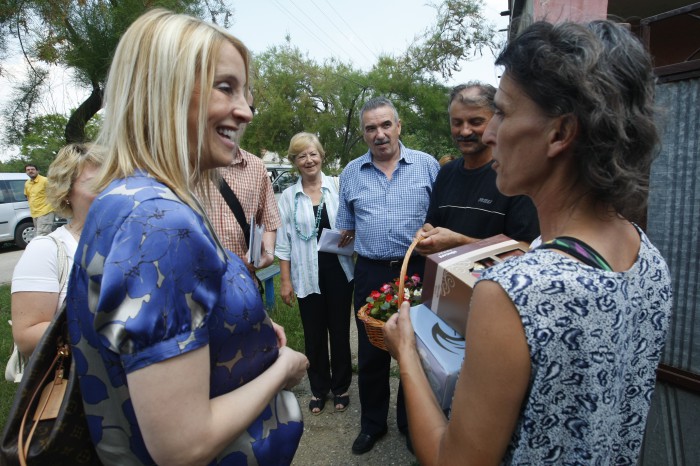 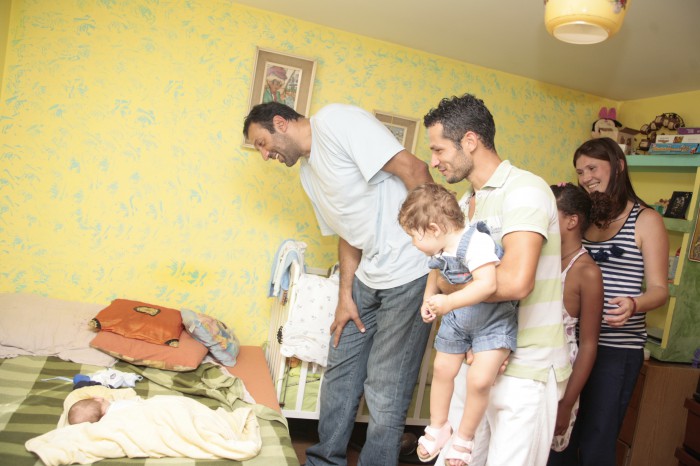 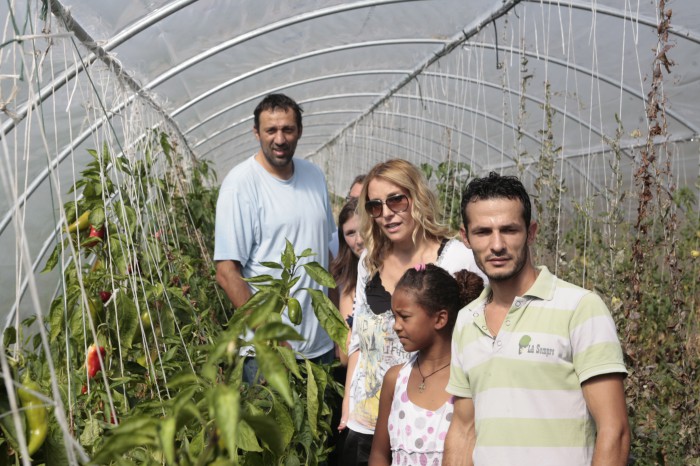 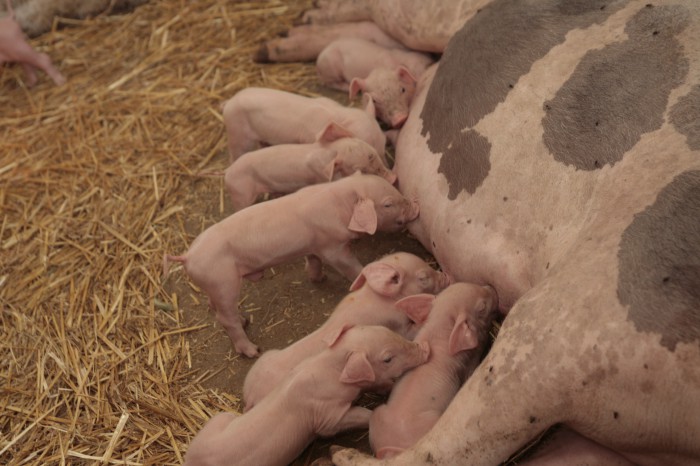 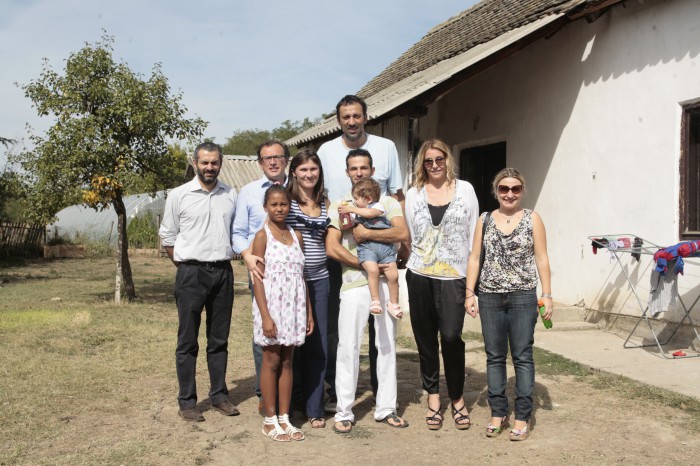 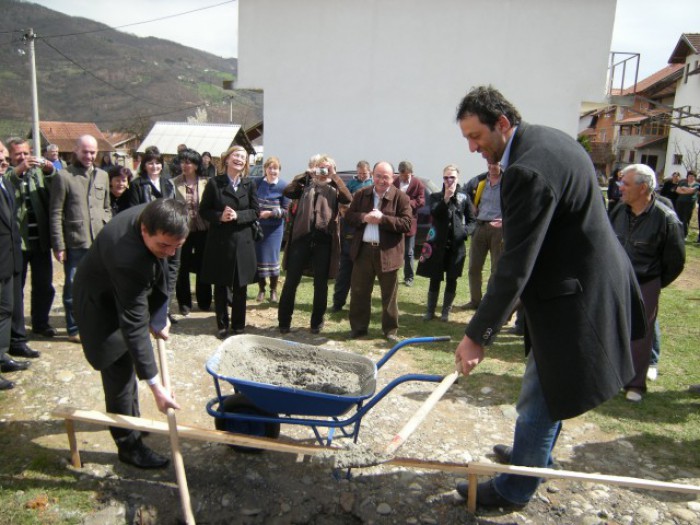 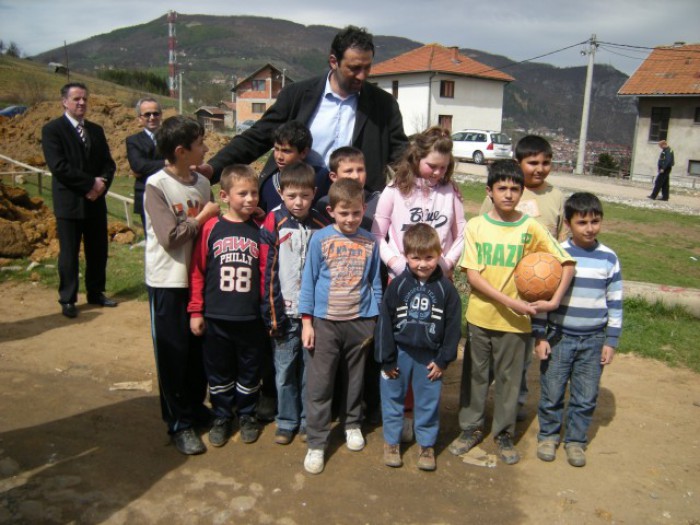 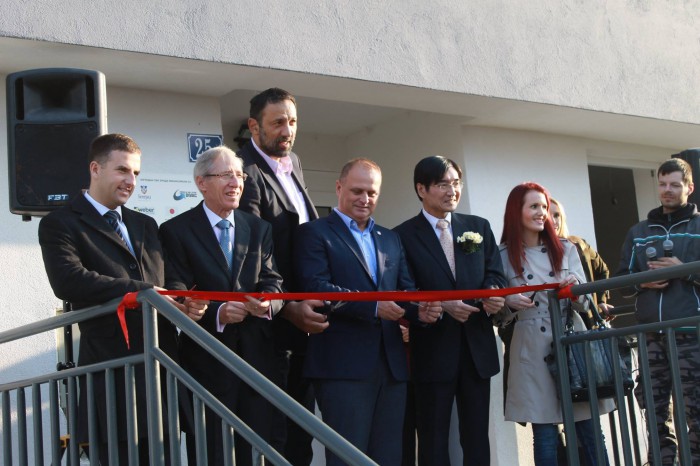 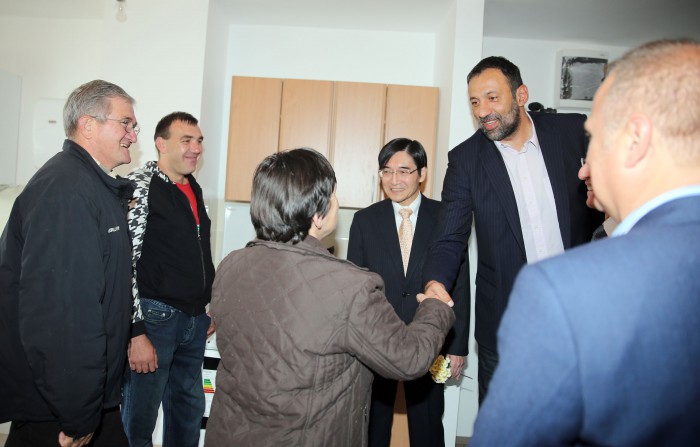