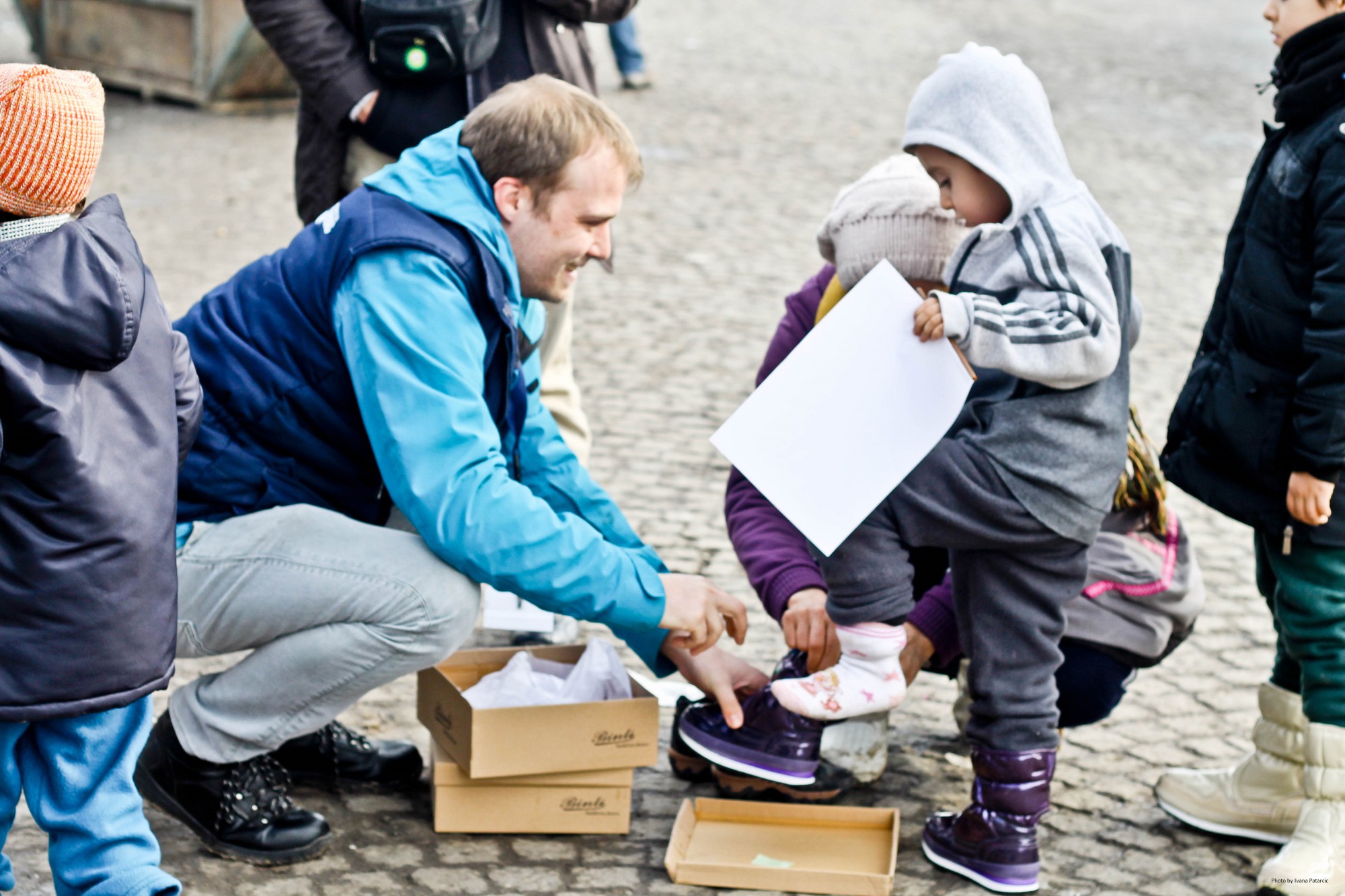 From the moment of escalation of refugee crisis, in August 2015, Ana and Vlade Divac Foundation, together with partners and donors started activities on providing and delivering aid to refugees from Middle East.

Till May 2017, thanks to its mobile teams that are in the field working to deliver help where the most needed, Divac Foundation distributed 420 tons of direct humanitarian aid for for 360.000 Middle East refugees.

After closing Balkan route in March 2016, Divac Foundation works actively to improve conditions for accommodation of the asylum seekers and migrants that are staying longer on the territory of our country. So far improved capacities for longterm accommodation of 850 people in accordance with international standards (Asylum center Krnjaca, Reception center Kikinda) and till end of August 2017, will be improved capacities for accommodation of 360 people (Asylum center Tutin, Temporarily center Vranje). There were established and equipped two children corners in asylum centers in Tutin and Sjenica so the children accommodated there could have the conditions for playing and fun.

Divac Foundation created and implemented different kind of social and occupational activities for the refugees and migrants staying longer in asylum and reception centers (Sid, Tutin, Sjenica, Krnjaca), so as in Miksaliste and Infopark in Belgrade such as sewing, knitting, IT workshops, Serbian, English and German language courses, cana drawing, decoupage that were attended by more than 3000 people. Also, they organized psychological service support for women and children in asylum centres in Tutin and Sjenica.

Besides providing direct humanitarian aid to refugees and migrants, Ana and Vlade Divac Foundation provided support to the local communities most affected by the refugee crisis (Subotica, Sid, Dimitrovgrad, Presevo, Sjenica, Tutin, Lajkovac) organizing trainings for emergency planning in value of 10 000 dollars for each municipality. Also, they organized 150 volunteering actions in which participated local citizens and migrants. They have been cleaning the environment, planting trees and flowers and played football.

Support through grants for 26 civil society organizations which provide help for migrants.

At the same time, Foundation has been organizing different types of social activities and events which should raise awareness of the citizens about the problems which refugees have and promote empathy and solidarity as universal human values.

The value of all projects by this time is 5,5 million dollars.

Ana and Vlade Divac Foundation implemented all project activities in providing support to refugees thanks to the support of partners and donors, first of all international humanitarian organizations, bilateral donors, companies and individuals.

Foundation continues to work with partners and donors in helping in refugee crisis and invites all interested in cooperation to join.

people which got help

dollars raised and invested within the project

The Attitudes of Serbian Citizens Towards Refugees - Key Survey Findings 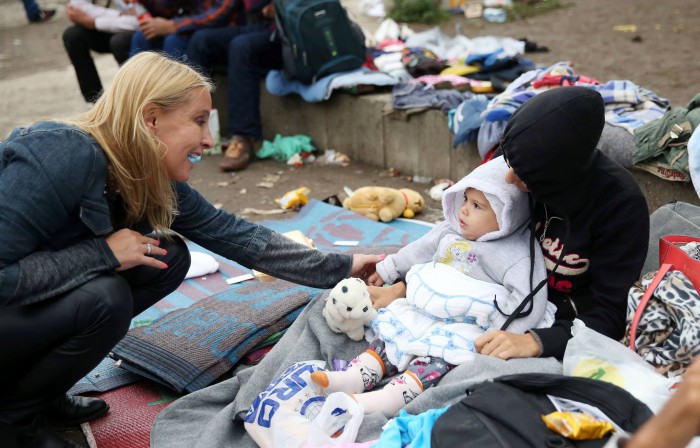 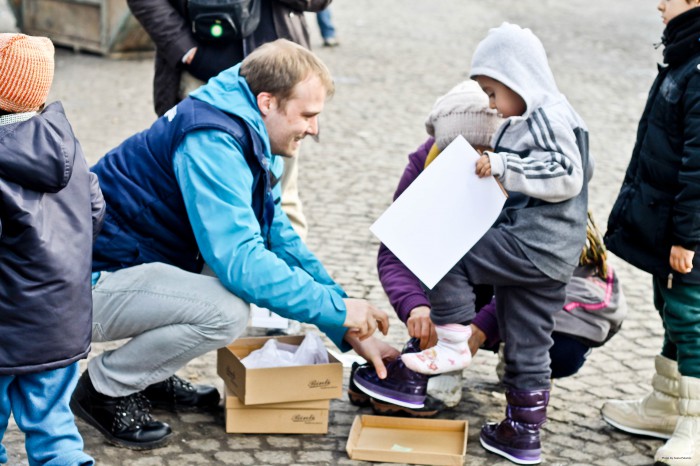 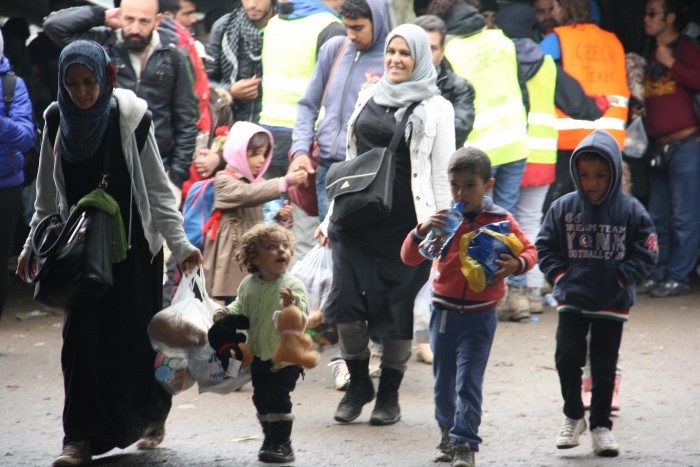 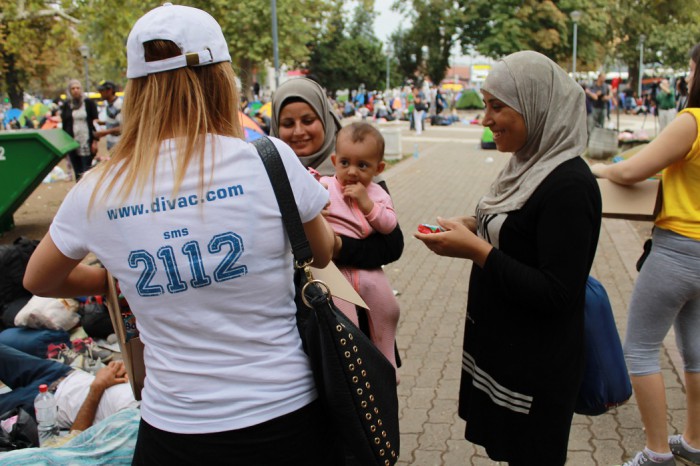 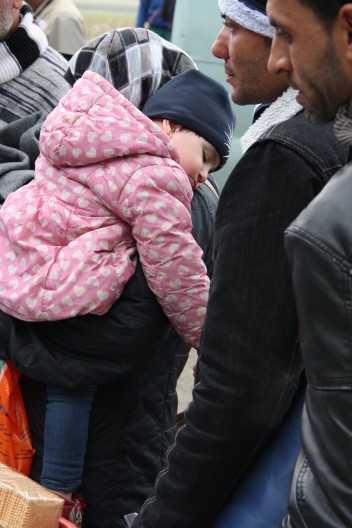 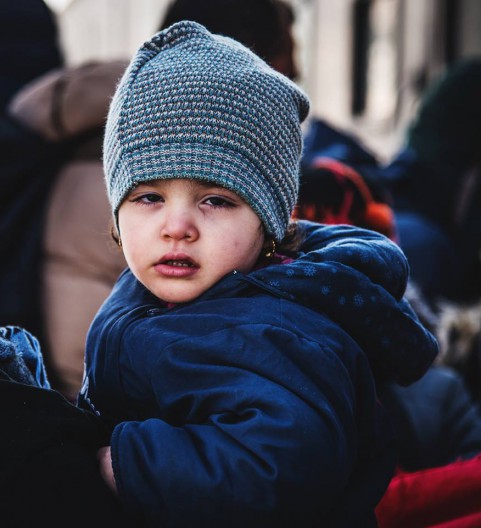 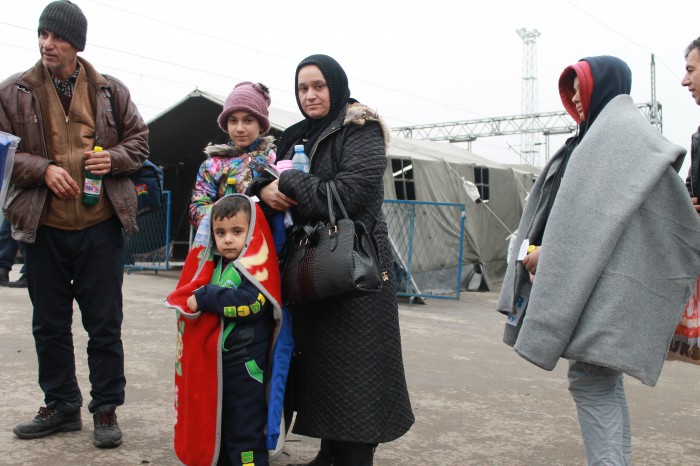 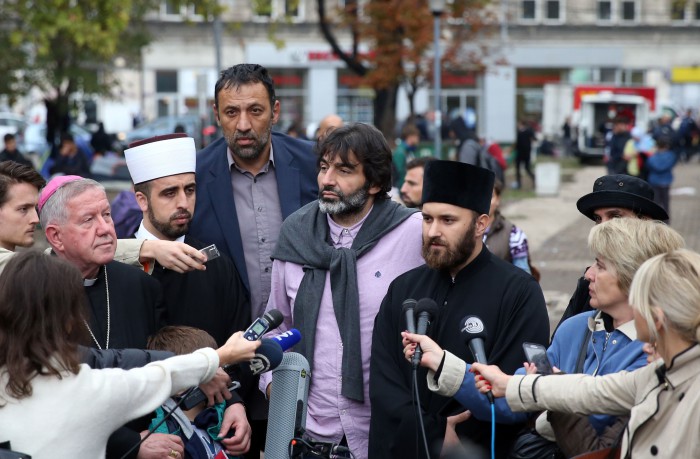 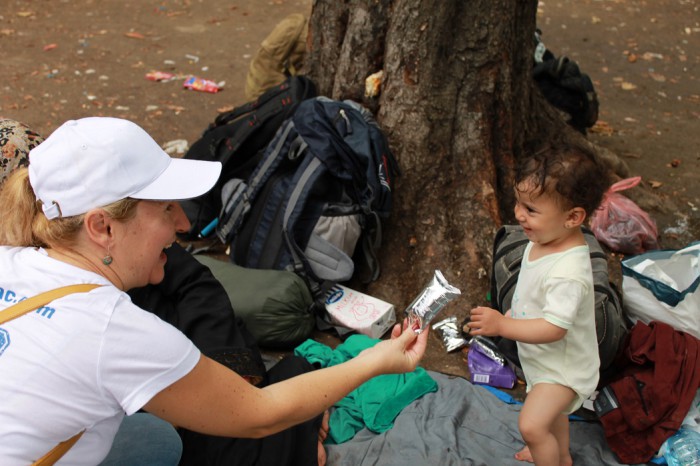 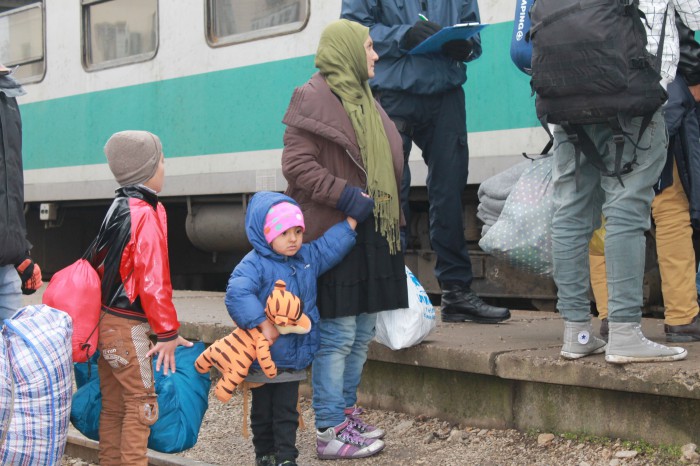