The ways of ensuring a greater involvement of young people in important decision-making processes in the community is the key issue of regional project “Youth Hub Western Balkans and Turkey” which we have implemented in Serbia, Montenegro, Albania, North Macedonia and Turkey for three years now.

What these five countries have in common, apart from being candidates for the EU membership, is a low percentage of youth involvement in important decision-making processes in the community and the fact that the current public policies affecting youth are not directed at encouraging their involvement. The regional affiliation and the similar position of young people made it only logical to set up a network of youth organisations which will fight together to achieve a better position for youth in the public life of their respective countries.

OBJECTIVES OF THE PROJECT

Animate young people to become acquainted with the opportunities to get involved in public life, encourage their involvement, whilst motivating the decision-makers to open room to the involvement of young people - these are the main long-term objectives of this Project. By continuously monitoring the level of youth involvement in decision making, and informing the public about it, the youth organisations that are part of this Project will become a relevant source of information on the position of young people in their countries. Through public advocacy campaigns, this network of organisations will exert influence on decision-makers to create conditions for involving young people in decision making. Involving other youth organisations in project activities will create a strong regional network of organisations actively advocating changes in youth policies in their countries.

“Youth Hub Western Balkans and Turkey” Project is carried out by five youth organisations from these countries, specifically: Ana and Vlade Divac Foundation (Serbia), Prima Association (Montenegro), Mladiinfo International (North Macedonia), Partners Albania - for Change and Development (Albania) and Community Volunteers Foundation (Turkey). The Project is supported by the European Commission, as part of its efforts towards continuous upgrading of relationship of public authorities with the youth. 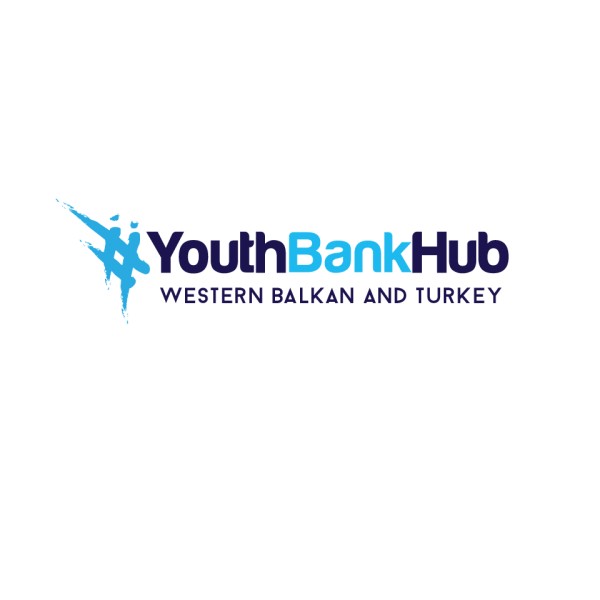 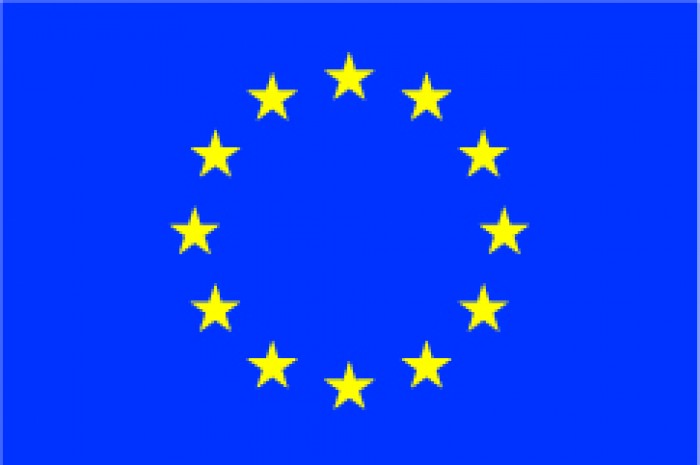