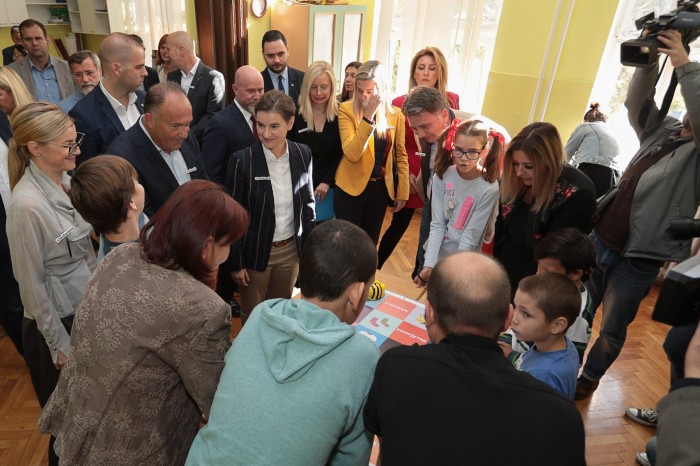 Prime Minister Ana Brnabić, Minister of Education Mladen Šarčević, United States Agency for International Development (USAID) Deputy Assistant Administrator Kimberly Rosen, and teachers, pupils and the principal of Boško Buha, a specialized primary school for children with disabilities, marked the National Day of Giving. The National Day of Giving was established within the Framework for Giving Project, funded by USAID and implemented by the Coalition of Giving led by the Ana and Vlade Divac Foundation. This year the National Day of Giving is focused on advancing primary education as an investment in Serbia’s future.

Citizens, companies, non-profit organizations, and public sector institutions have joined the month-long fundraising campaign and raised more than 7 million dinars for new learning tools for more than 10,000 students in primary schools throughout Serbia. To date, 75 percent of the target 9.4 million dinars has been raised. Funds raised during the campaign are being used to purchase more than 120 innovative learning tools for primary schools throughout Serbia.

National Giving Day is supported by the Serbian Philanthropy Council, chaired by Prime Minister, Ana Brnabić. “It is well known that better education, particularly in the sciences, can spur on economic growth, so by investing in youth education, we invest in our future. The Government recognizes the significance of improvements in the educational system, so we have invested around 150 million euros in the reconstruction of schools in Serbia. We will continue with the investments, led by the desire to provide a better learning environment for our youth”, said Prime Minister Ana Brnabić.

Other members of the Coalition for Giving include the Trag Foundation, Catalyst Balkans, SMART Kolektiv, the Serbian Philanthropy Forum, the Responsible Business Forum, and the Serbian Chamber of Commerce and Industry. 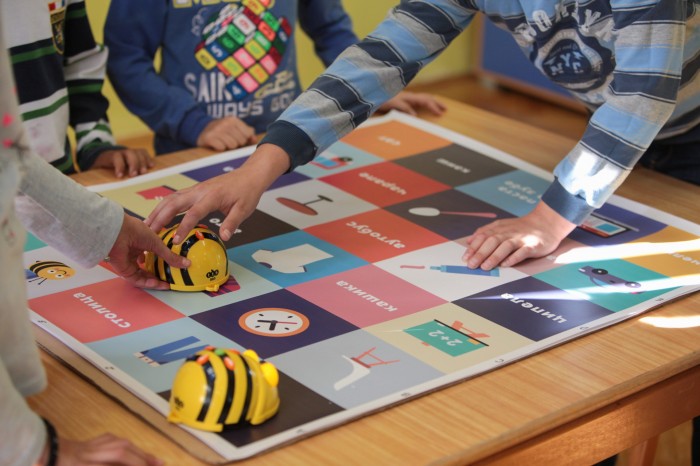 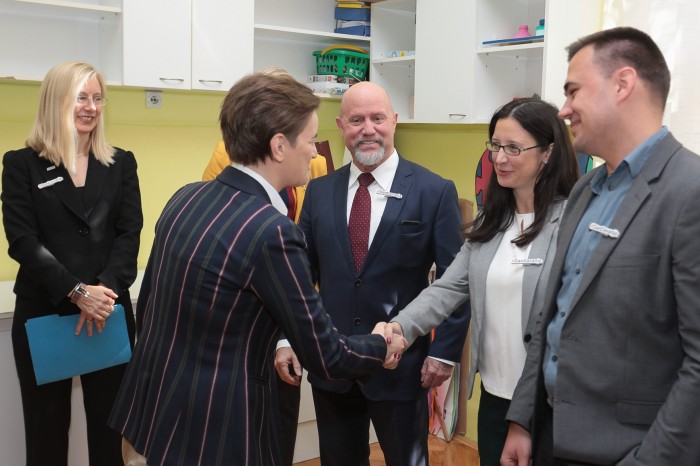 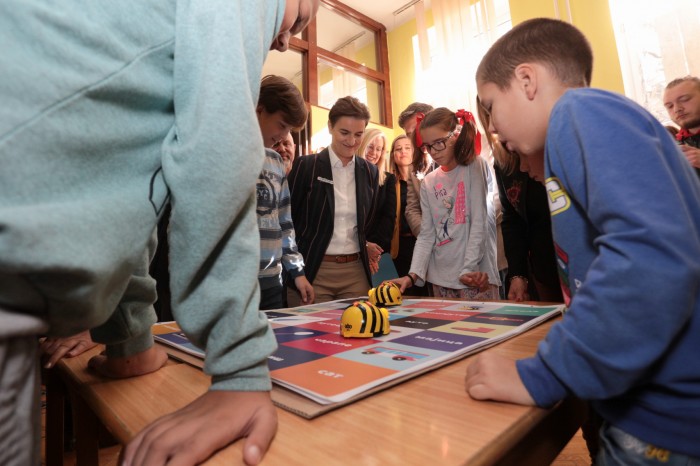 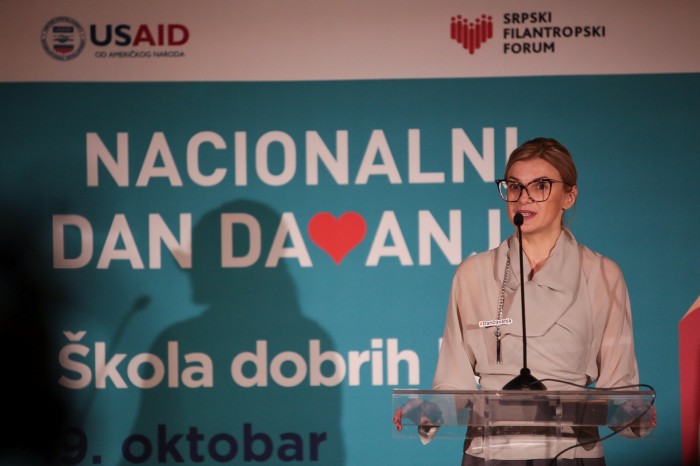 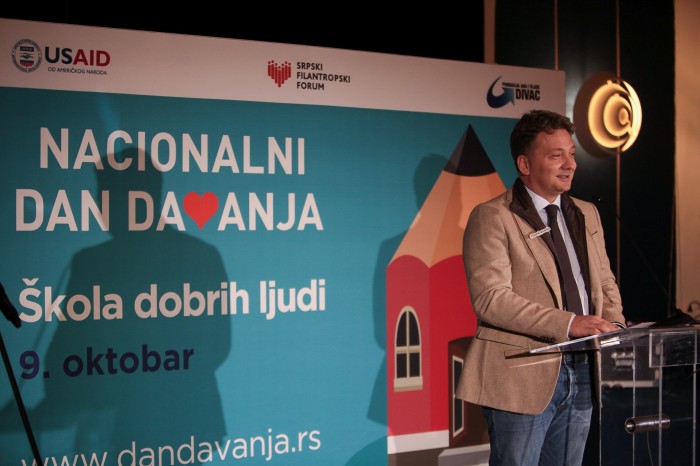 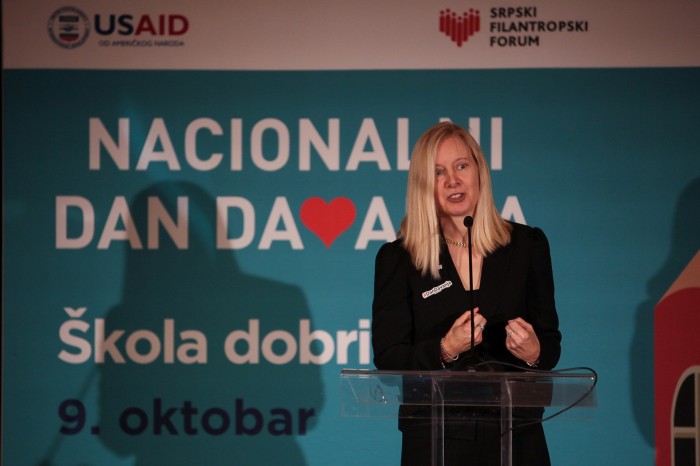 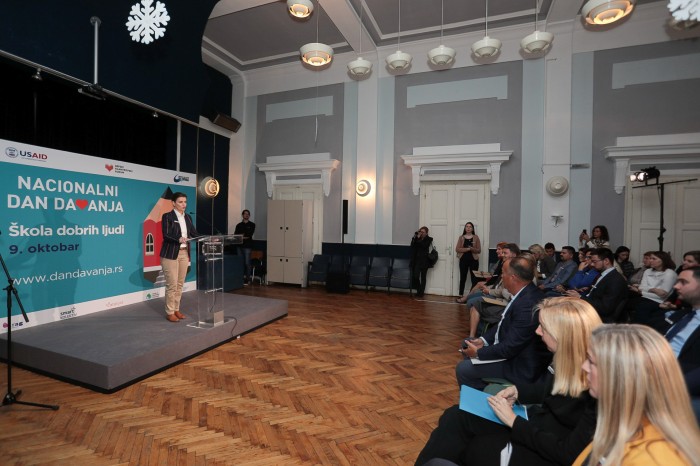 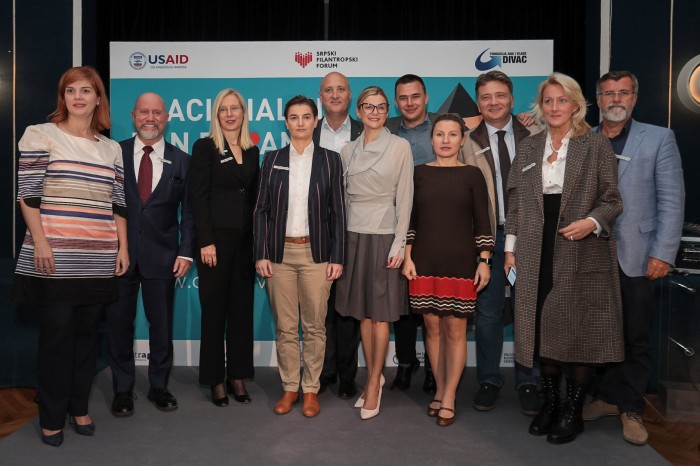