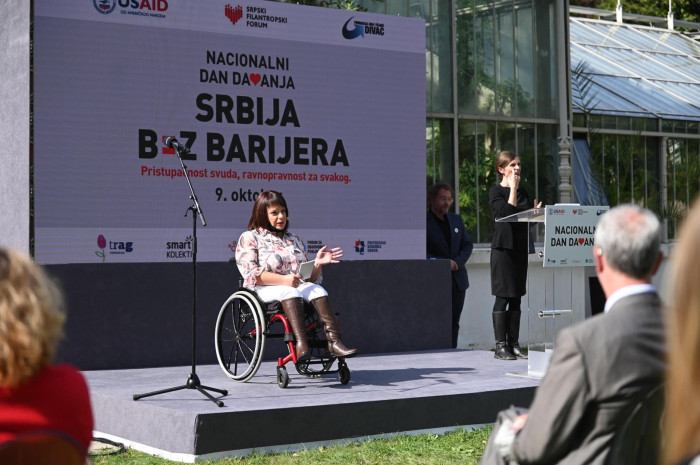 Belgrade - On October 9, 2020,  the Coalition for Giving and the Serbian Philanthropy Forum marked the third National Day of Giving, with support from the United States Agency of International Development (USAID).  An accompanying month-long media campaign Serbia Without Barriers will help raise awareness about the position of people with disabilities in our society and the importance of equality.

Veran Matić, the Executive Director of the Serbian Philanthropy Forum, announced the start of the fundraising campaign with the goal to rennovate the Sign Language Center for people with hearing impairments: “In the first phase of this campaign, we have focused on raising awareness about this topic, and now it is time to start with specific actions which will contribute to the quality of life of people with disabilities, specifically to the accessibility area, since every fourth citizen in Serbia is facing accessibility issues. By empowering this Sign Language Center, now 12.000 deaf people in Serbia have access to  sign language translators - we are including them into society, enabling constant communication with sign language translators and offering them a chance to receive immediate help when in need”.

We are working om the project Equal and we are trying to find the most efficient solutions for the problems of all the people with disabilities. We connected this project and the project of the Serbian Philanthropy Forum and Coalition for Giving. Many objects and institutions in our country are still inaccessible, but I believe that we will, with your help manage to build a better Serbia.

Within this year’s campaign, the Coalition awarded X (Name Donor) for COVID-19 assistance and Y (Donor names) for contributions to the Serbia without Barriers campaign.  The coalition also awarded media who have contributed to the overall promotion of philanthropy in Serbia . The National Day of Giving was established in 2018 by the USAID-funded Framework for Giving project, supported by the Philanthropy Council, chaired by Prime Minister Ana Brnabić, and implemented by the Coalition for Giving, led by the Ana and Vlade Divac Foundation. Other Coalition members are the Trag Foundation, Catalyst Balkans, SMART Kolektiv, the Serbian Philanthropy Forum, the Responsible Business Forum, and the Serbian Chamber of Commerce and Industry. 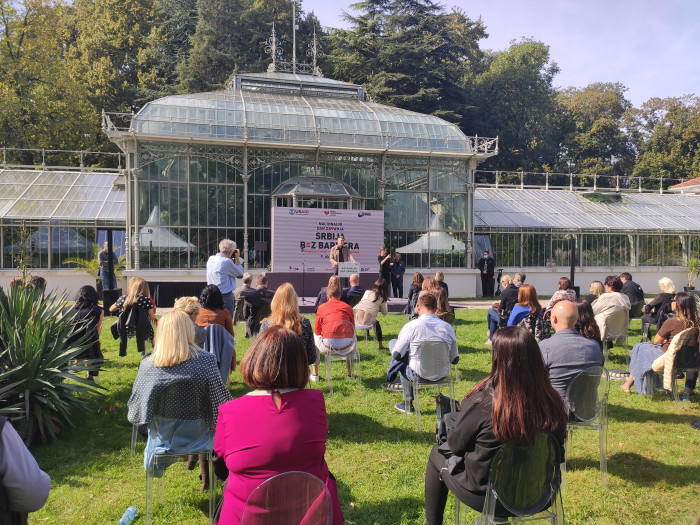 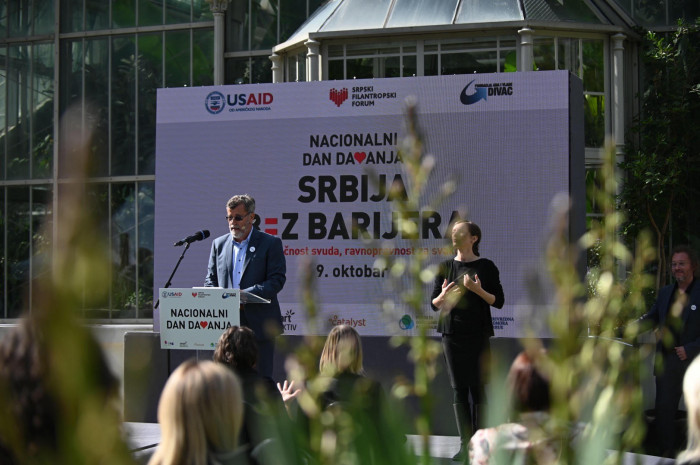 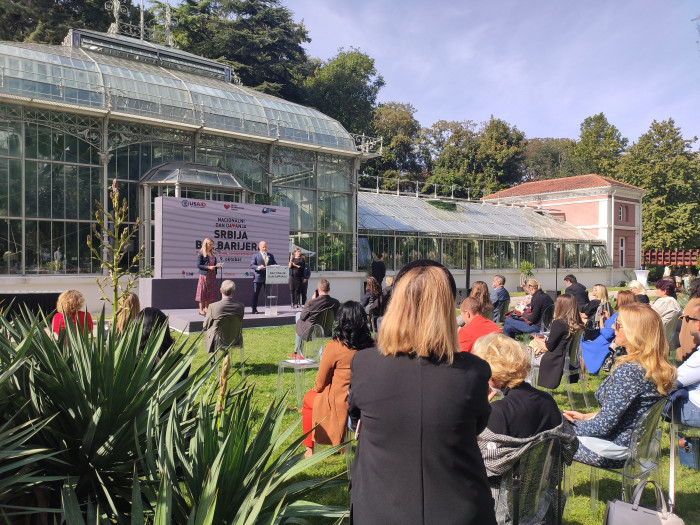